If you’re included in the 25 per cent of people in the UK who only clean their homes for an hour or less every week, it might be that you need the help of a Chelsea cleaning company to stay on top of the dusting, vacuuming and mopping. New figures from The Co-operative Insurance show that people aged between 25 and 34 clean for three hours and 58 minutes a week on average, compared to those aged between 45 and 54 years old who clean on average for five hours and four minutes every week. It seems that instead of properly cleaning the house, people are more inclined to hide their mess, with the spare room, loft, garage and shed often used as general dumping grounds. However, a few of you also use car boots, children’s bedrooms and behind armchairs to help hide the mess. Head of home insurance with the organisation Caroline Hunter warned that stashing rubbish in places like the boiler cupboard or loft could potentially cause a fire. “Having too much stuff could also hide other problems, such as mould or leaking pipes. It is vital to make sure that your property, including outbuildings such as sheds and garages is properly maintained. Gradually occurring damage caused by lack of general maintenance can result in a claim not being covered,” she remarked. Luckily, there are plenty of professional cleaning companies out there that can help you keep on top of it all if you simply don’t have the time. We here at Easy Cleaning London are primed and ready to get your cleaning done for you. 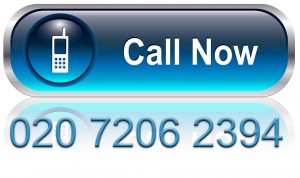 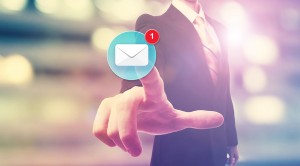